Considering the temperatures of late, it may surprise you that summer officially begins tomorrow. This means that we get to have another three months of extremely hot weather, followed by three months of mildly hot weather. We’re almost there!
In any case, today, as I am writing this, it’s Father’s Day. A day to celebrate those fathers, step-fathers, and father figures that made us the great Rotarians that we are. Here’s to all of you that have made a positive influence on both young and old, for parenting never really ends. Happy Father’s Day, everyone! 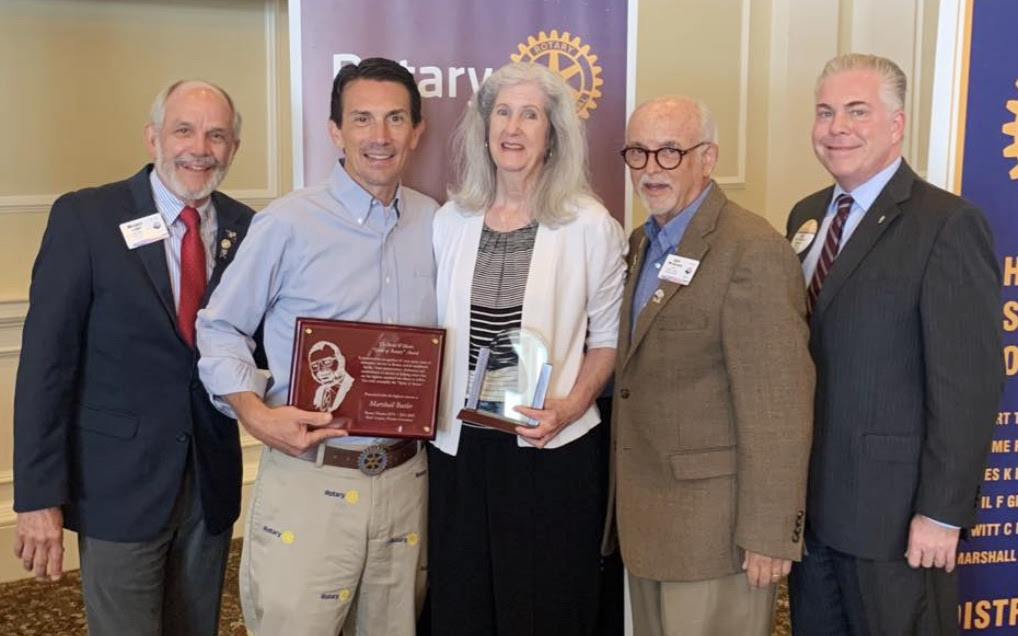 District 6970, I am proud to announce that this year’s recipient of the Brent Williams Spirit of Rotary is none other than The Marshall Butler of the Rotary Club of West Jax!

The Spirit of Rotary Award bears the name D. Brent Williams, a Rotarian in District 6970 who embodied The Spirit of Rotary through devoted service and leadership. Brent’s passion for Rotary began in 1989 when he joined the Rotary Club of Gainesville, serving as 2002-2003 President. He rose through the ranks of Rotary leadership by holding numerous leadership positions at the District, Zone, and Rotary International (RI) levels. This included serving as District Governor in 2006 -2007 Rotary year. In 2013, Brent was diagnosed with ALS, but Brent continued his service to Rotary and his community until his passing in 2016.

Our recipient of the award this year, Marshall Butler, began his Rotary career at a very early age as President of his high school’s Interact Club. He joined the Rotary Club of West Jax in 2002, serving in many leadership positions until serving as club president in 2011 -2012. Marshall went on to serve in many district leadership positions, including Sergeant-at-Arms, chair of the Paul Harris Society, as well as several others until he served as District Governor in 2016 – 2017.

Marshall has since gone on to serve both the District and Zone in many capacities, including his current role as our Public Image Coordinator for Zone 34. Marshall has also served his community outside of Rotary, serving on the board of Marathon High as well as a past co-chair of the Stockton Elementary School Advisory Council and Friends of Stockton Elementary.
Marshall has competed in over 20 marathons, including every Breast Cancer Marathon, since its inception in 2008. Marshall is currently working on running all of the roads in Duval County (turns out there are quite a few).

Marshall is a ball of energy, and this can be seen in everything that he does. This energy flows through to others that he touches and creates inspiration. We are lucky to have such an outstanding Rotarian in our district, and I cannot think of a better representative of the Brent Williams “Spirit of Rotary” Award. 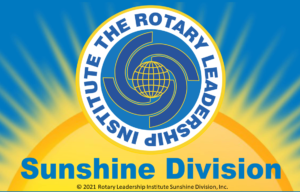 We have another Rotary Leadership Institute coming up in August at the Palm Coast campus of Daytona State College. Click here to sign up.

Pic of the week 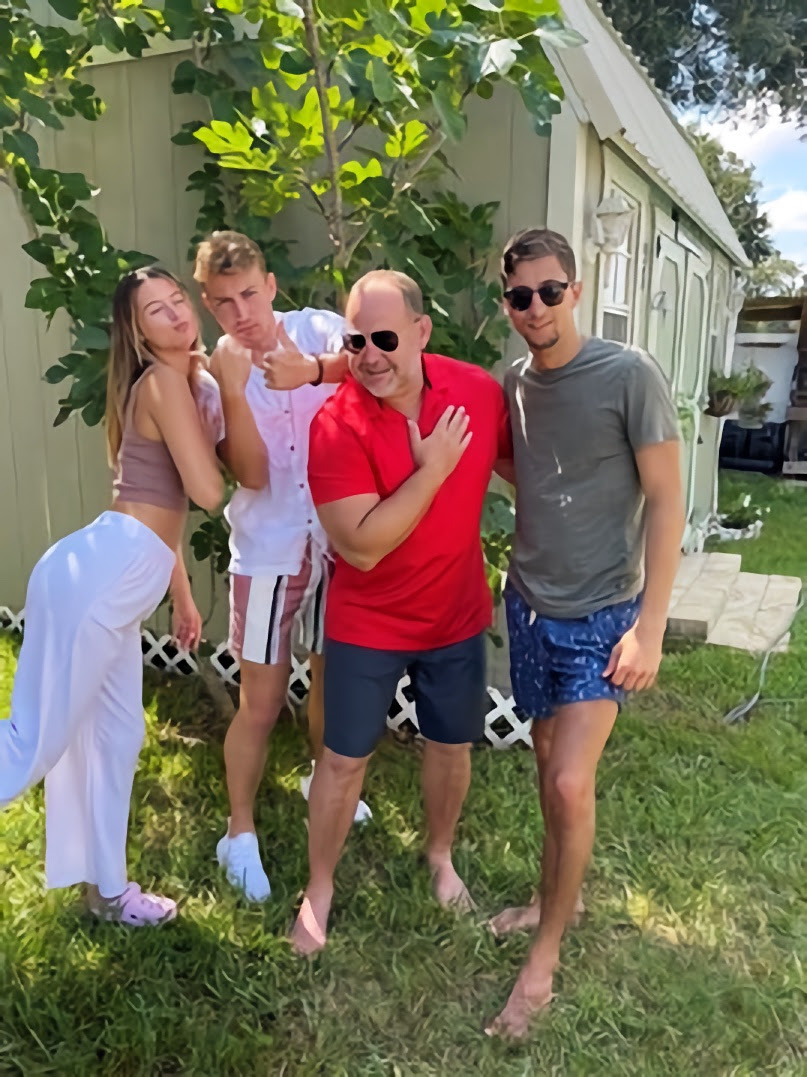 I spent a good portion of my parenting years focused on being a good Rotarian and not as much on being a good parent. Somehow, it all worked out; I have great kids who respect and appreciate my work with Rotary. I’m a really lucky Dad.

Service Above Self,
Coop